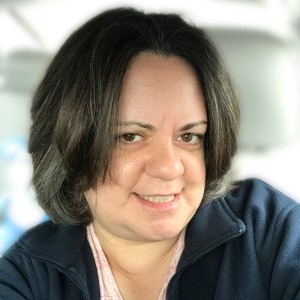 Cindy L. Tangorra attributes the motivation for her career as a media professional to the delight she first experienced observing animals and their human sidekicks through the viewfinder of her first camera at the age of 7.

As the volume of work and the discipline of professional assignments have honed her technique, Cindy has grown to find that the natural world that enchanted her years ago retains its challenge as well as its magic.

Cindy's interest in the natural world and the music that inspires her life are well represented throughout her work. Whether she is working in natural light on a lake or near the stage capturing the artists that she admires, the photographer has found her true passion.

Cindy earned a B.S. in Journalism and Media from Mercy College in Dobbs Ferry, New York. As the student editor-in-chief of the college's newspaper, The Reporter's Impact, she won two New York Press Association awards in the category of “Best News Story” and “Best Feature Story.”

She was elected to the "Who's Who Among Students in American Universities and Colleges" in recognition of outstanding merit and accomplishments as a student at Mercy College, 1999-2000.

In March of 2003, as a professional, Cindy was privileged to serve as a judge for the Association of Women in Communications “2003 Clarion Awards” in the public relations and writing categories.

In 2008, she won two Hallmark greeting card contests, a birthday card and a ShoeBox card. Both cards displaying Cindy's work were sold in Hallmark stores nationwide and on Hallmark.com.

In March of 2014, Cindy was honored to be a guest at an album photo shoot for Country Artist Terri Clark. She captured unique images that she displays on a Twitter account she created to promote Terri Clark's new crowd-funded album. Please follow @TCHatBrats on Twitter for a photo of the day!

Cindy was selected as official fan photographer at Kristian Bush's show in Annapolis, MD on June 1, 2014. Her work at this event is displayed on a Flickr gallery and on Kristian's official photo page. 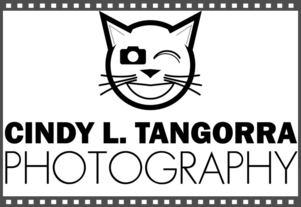 Please fill out form or send an email to Cindy directly:

Located in the Pocono Mountains of Northeast Pennsylvania, 20 miles south of Scranton, Cindy L. Tangorra offers photo services to the Pocono area and beyond.